Held at YCAM in 2013, the Art and Collective Intelligence exhibition was an international group show themed on collective intelligence and the changes caused in forms of knowledge by way of computer-network combinations such as SNS, Wiki or open development platforms. Participating artists discussed how artistic expression might be able to interfere and possibly transform our society, environment, philosophy and communication in the future.

MOON, who participated in the group show, chose her central subject as the “park” as an intersection of the natural and the manmade that has existed in cities in all ages and cultures, together with the role of collective intelligence based on the exhibition’s concept, and created the “Promise Park” envisioning designs of parks in the future.

The question “What will parks be like in the future?” forms the starting point for imagining what kind of shape parks will take in a city facing new environmental conditions, against the backdrop of a hypothetical society in the year 2070, in which the environment has been transformed in the wake of a catastrophic natural disaster. In this process, MOON conducted research with architects, landscape designers, and botanists, and produced a video piece using computer-generated images (CGI), which she presented as a two-channel video installation offering contrasting visions for parks on the ground and in the air. In the exhibition space, an immense video image projected onto a wall (real images shot as 4K video) and a small video image projected onto the floor (CGI) were laid out, running in sync with each other. In the real-life footage, the perspective on nature that future humans might have was expressed using real images. At the same time, the CGI video presented a vision in which there were no humans on the earth’s surface in future urban spaces, with a new form of public space emerging in the linked rooftops of ruined skyscrapers. 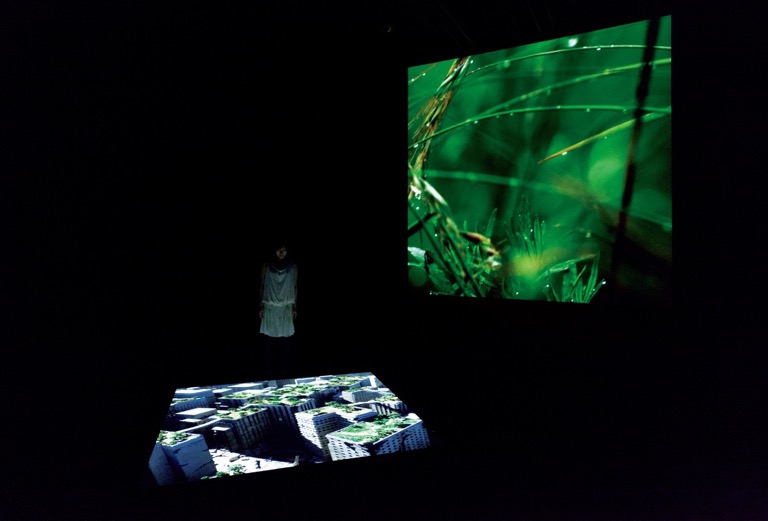 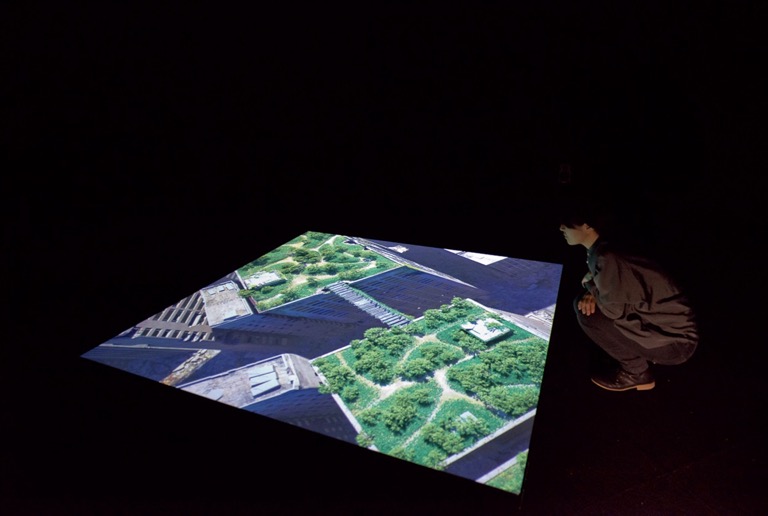 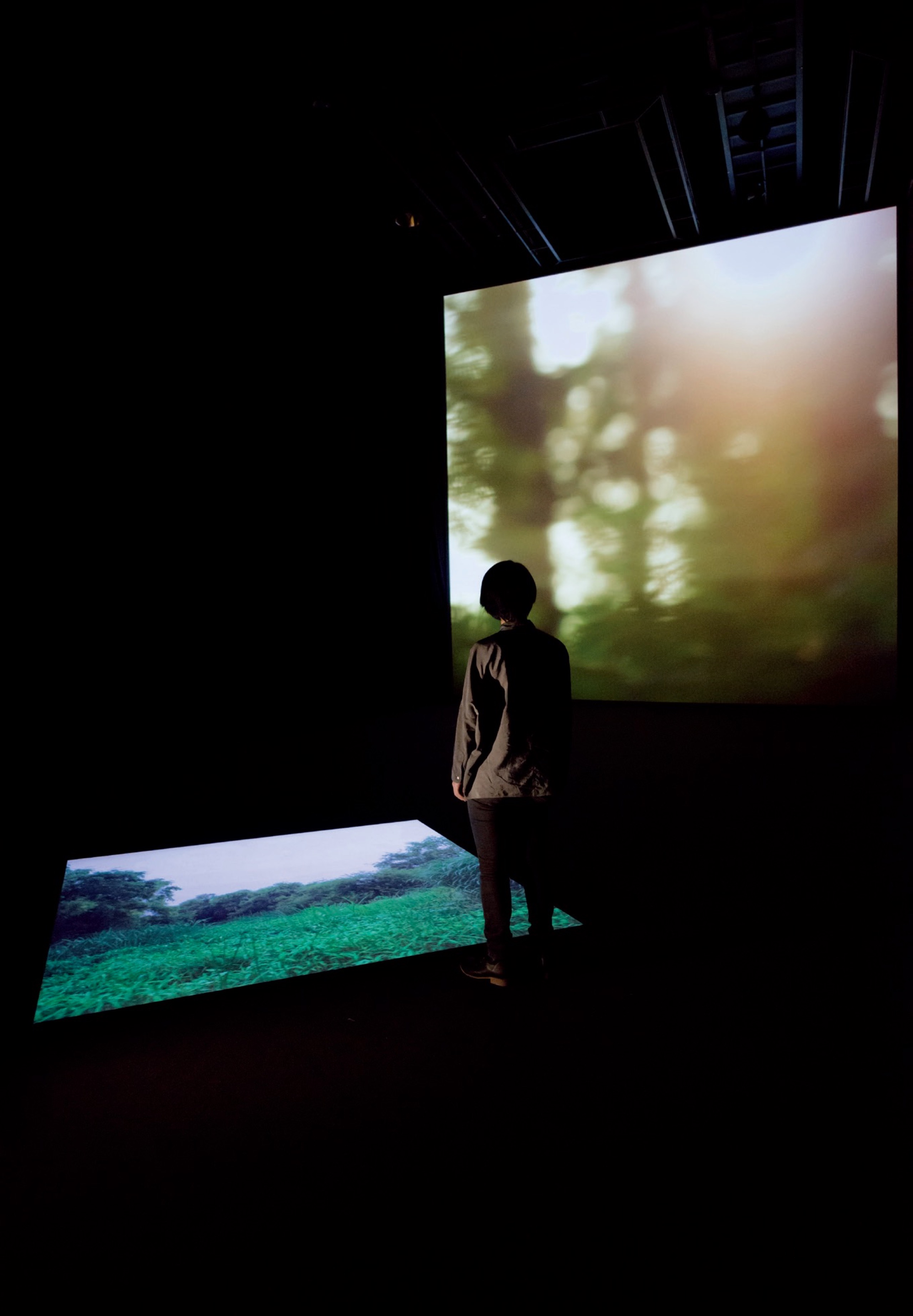 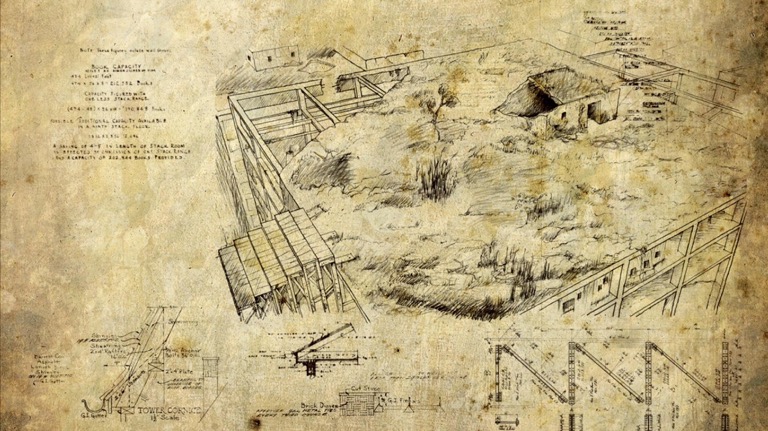 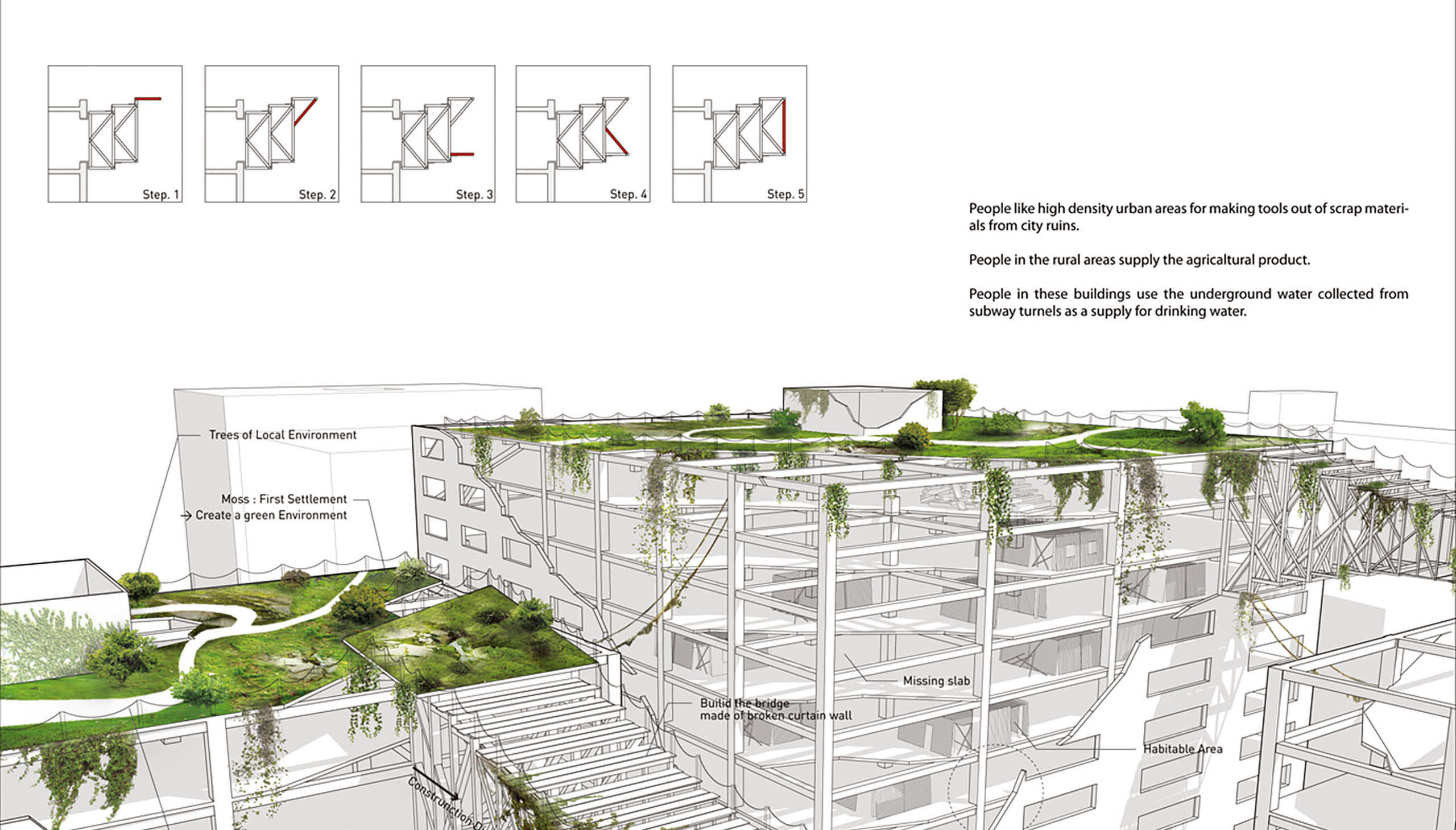